This post is sponsored by E.D. Smith. As always, all opinions are my own. Thanks for supporting the brands that make Crumb Top Baking possible. 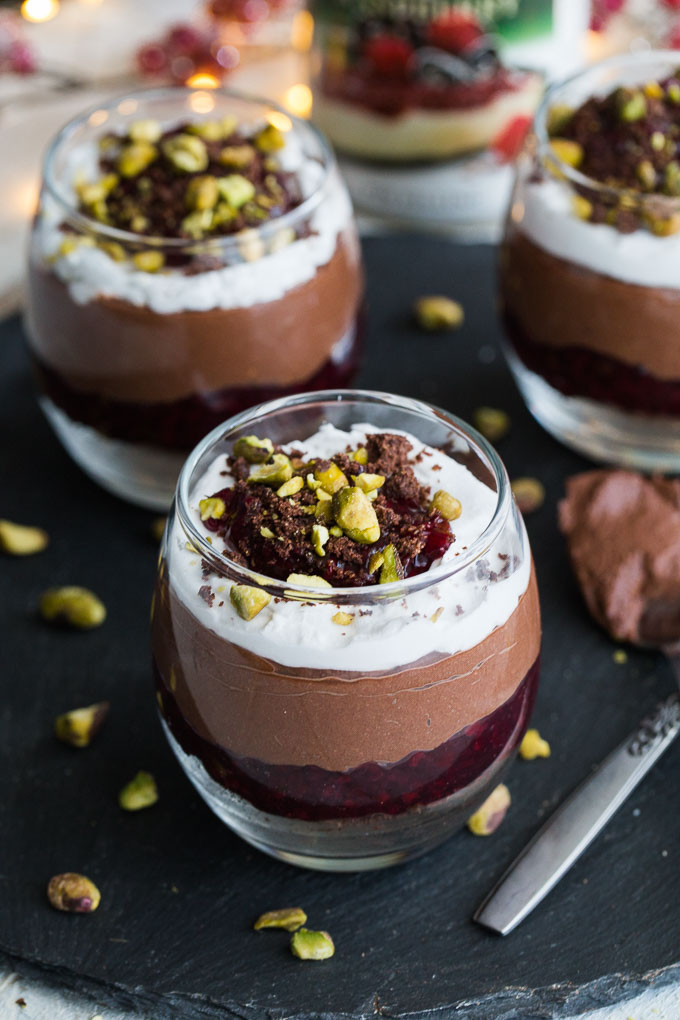 Christmas is just around the corner, and it’s time to consider your dessert options for the big day!

While I always have cookies, bars and cakes on hand for the holidays, Christmas Day dessert requires a little something special. I love serving a decadent dessert that looks pretty and festive, and leaves dinner guests asking for seconds. I know, I have high expectations for my desserts! 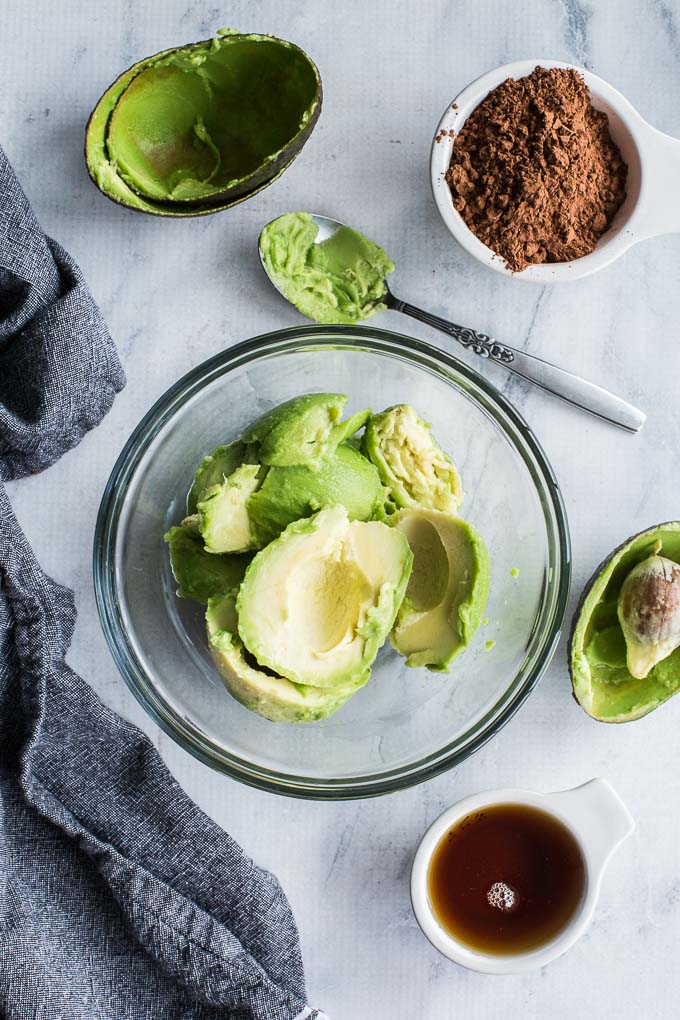 This year, to help meet my high exceptions, I’ve teamed up with my friends at E.D. Smith to create a recipe that will wow your guests! These Chocolate Raspberry Cheesecake Parfaits have an almond cocoa crumb base, with a creamy cheesecake filling made from avocados, cocoa, maple syrup and coconut milk. So they’re dairy-free and grain-free, and with a layer of E.D. Smith ready-made raspberry pie filling, they’re an absolute show stopper. 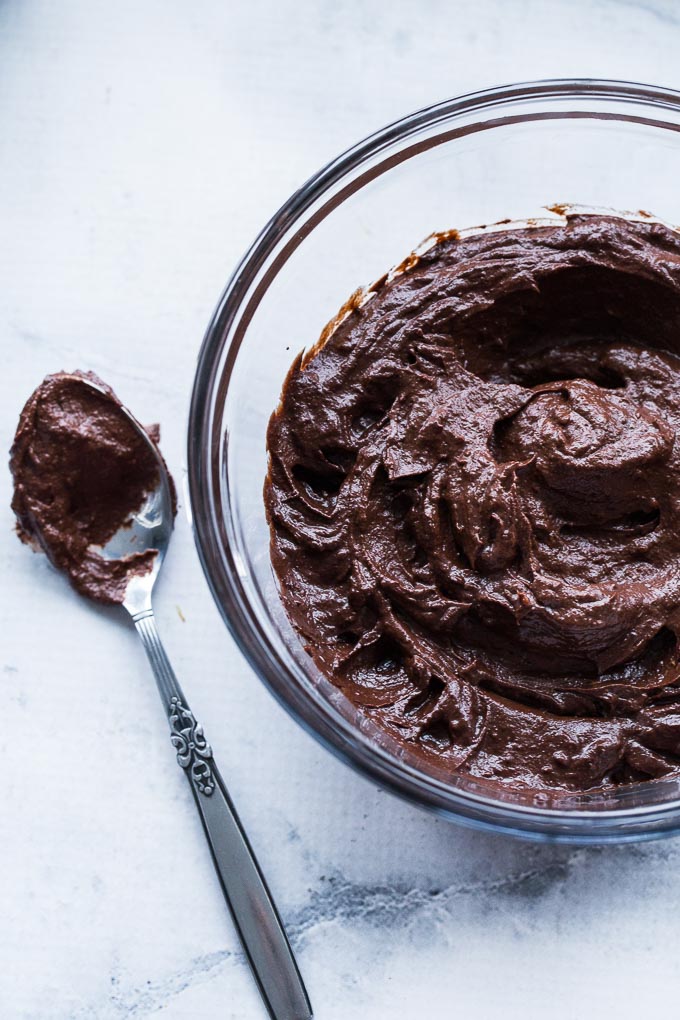 If you’ve been following Crumb Top Baking for a while, you know I’m a fan of E.D. Smith. Their pure pumpkin has been a staple in my recipes for years. From pumpkin donuts to avocado pumpkin cookies, fall baking wouldn’t be complete without pure pumpkin in the mix.

And while I’ve been buying E.D. Smith products for years, it was only recently that I learned they’re the largest Canadian manufacturer of jams, jellies and marmalades (for over 135 years!), and their real fruit pie filling is the number one brand in Canada. 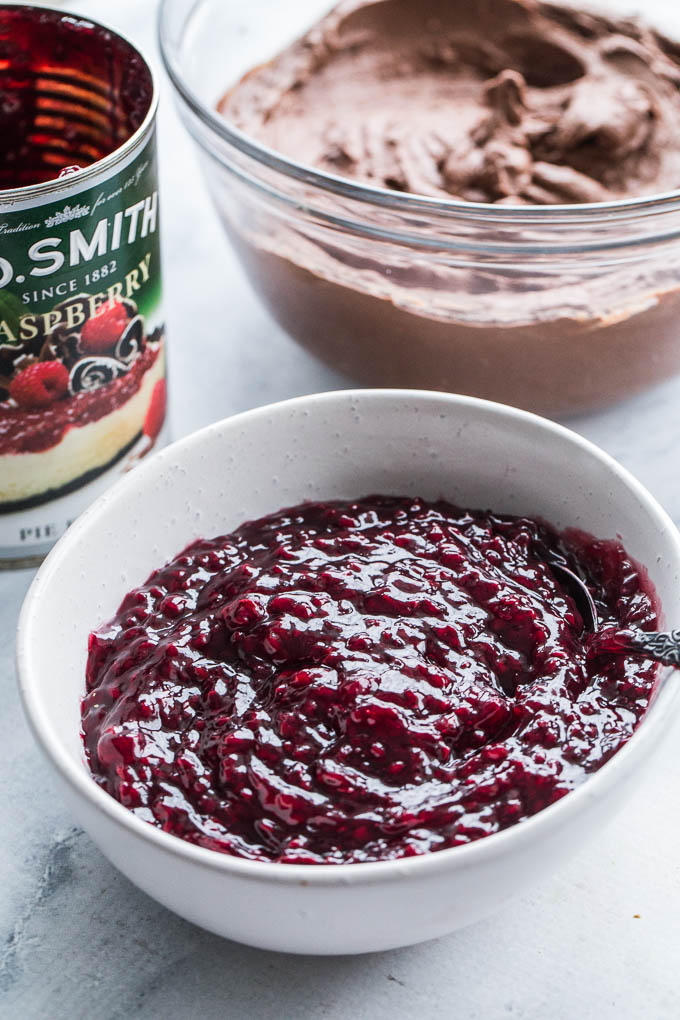 So with those kind of stats, I was eager to create a festive dessert with their pie fillings. And what better pie filling to use at Christmas than raspberry!? It’s bright, vibrant and festive, and it pairs beautifully with the layers of chocolate in these parfaits. 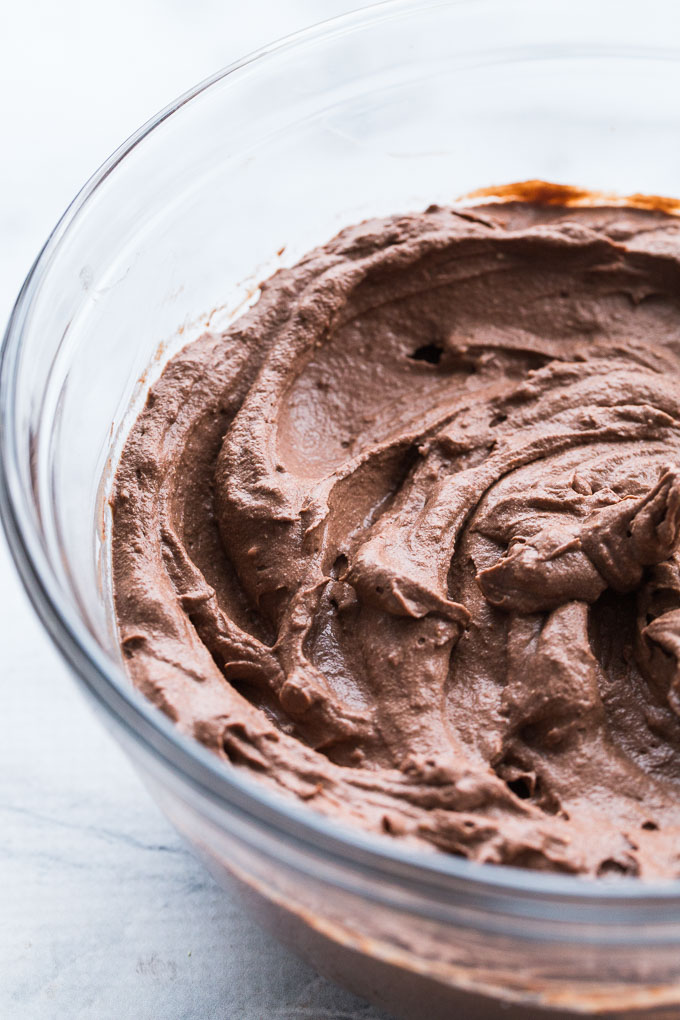 And speaking of chocolate layers, can we take a moment to appreciate the thick and creamy texture that avocado, cocoa, maple syrup and coconut milk create when they’re all whipped together?! I could eat this dairy-free cheesecake filling straight out of the bowl! 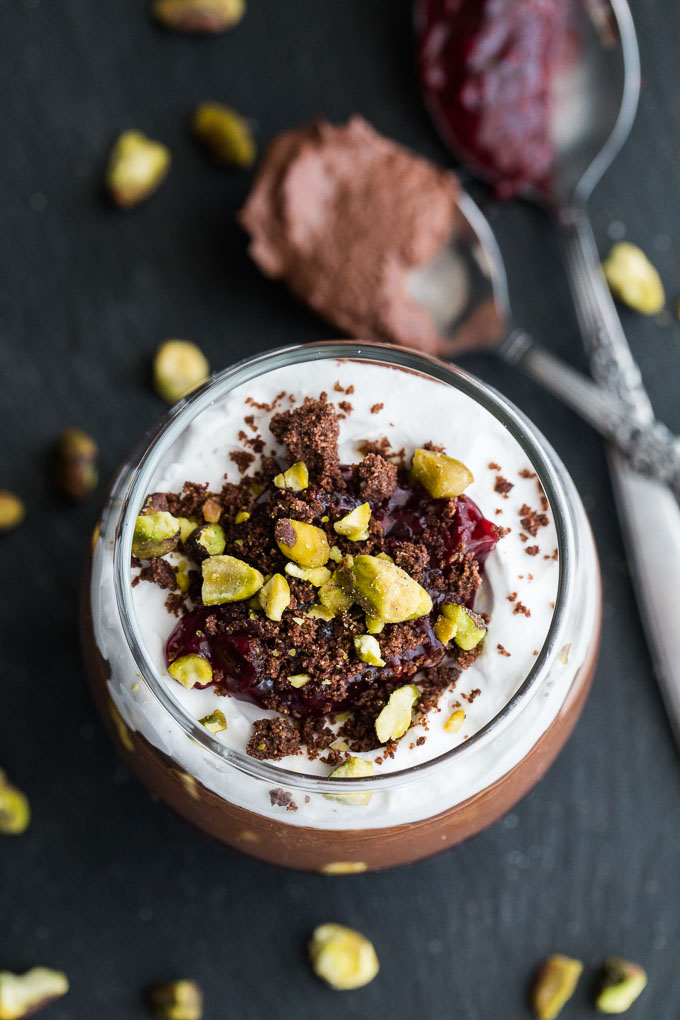 If you make these Chocolate Raspberry Cheesecake Parfaits, I would love to hear about it in the comments below. Or take a pic and share it on Instagram by tagging @crumbtopbaking. And be sure to follow #LavishlyEDS and #EverydayEDS for other amazing E.D. Smith recipes!

Making the almond cocoa crumb base: 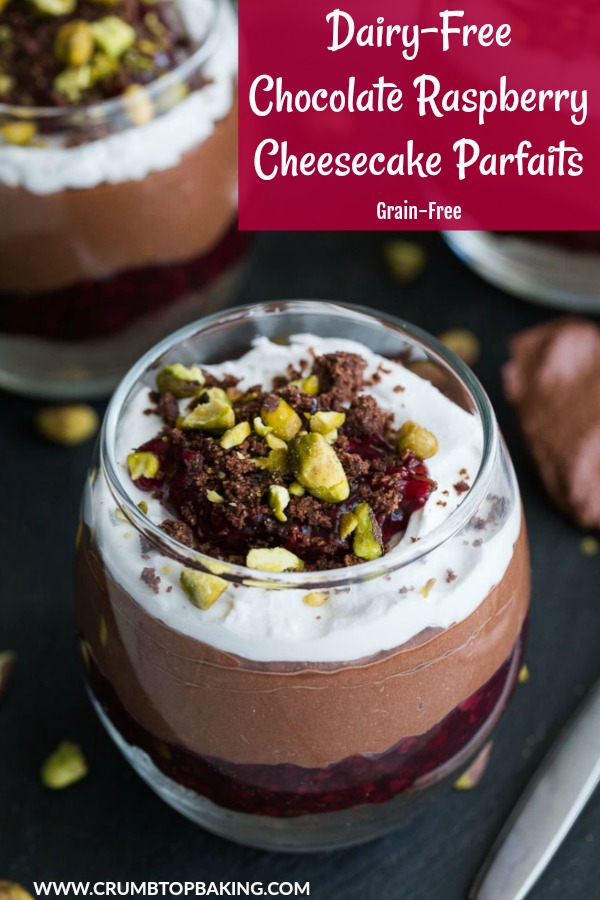 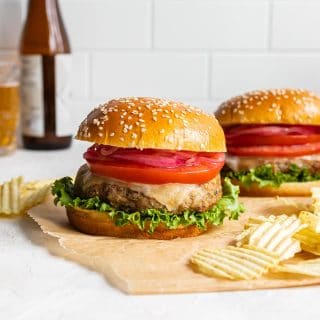 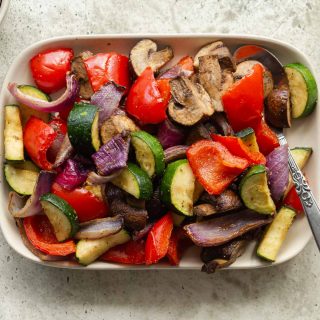 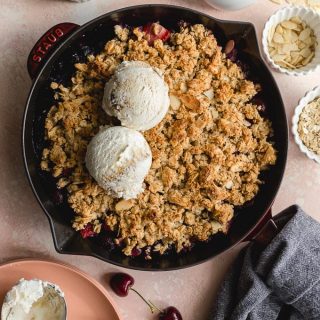 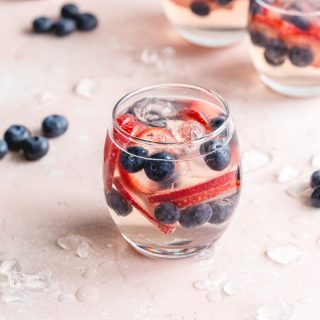 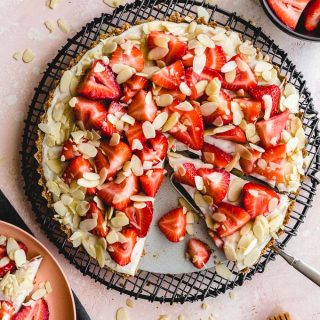