Just in time for Cinco de Mayo, and of course, your weekend snacking, we’re serving up some Loaded Vegetarian Nachos! They’re hearty, spicy and full of fibre and healthy fats! 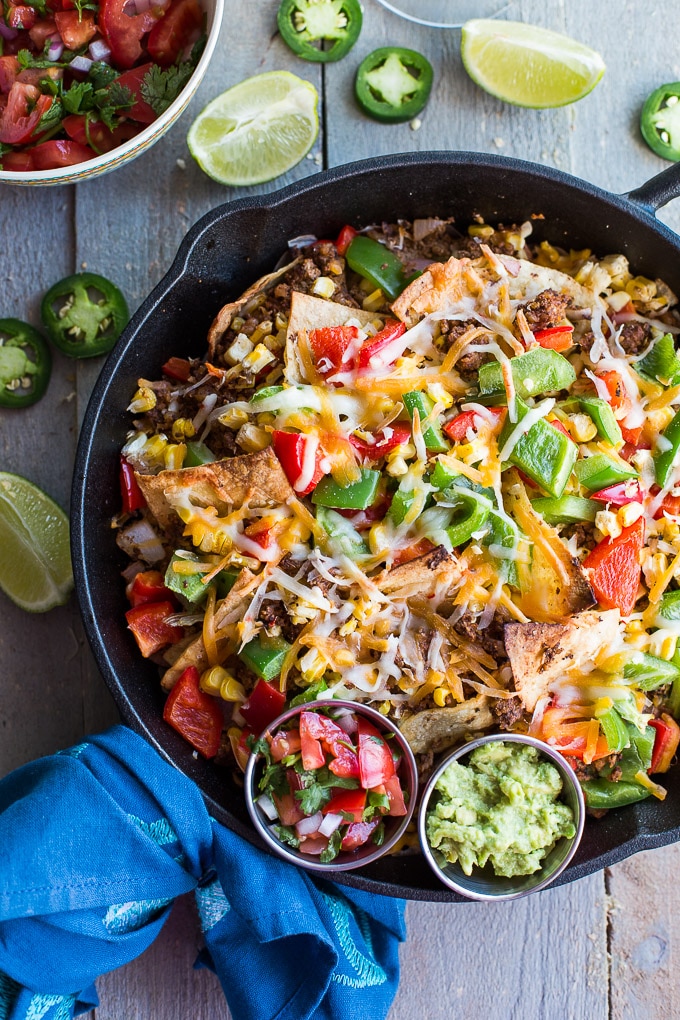 If you’re anything like my husband, you’re going to be a bit skeptical as I start to describe these nachos. That’s because they aren’t vegetarian in the sense that they’re loaded with lots of lentils, black beans or chick peas (although that would be super delicious too!).

No, these nachos are actually loaded with a walnut/mushroom mixture that resembles the taste and texture of ground beef.

Seriously, I was even skeptical as I set out to make these, but I was pleasantly surprised by how delicious and convincing walnuts and mushrooms can be as taco meat. And fyi, my husband was sold on it too! 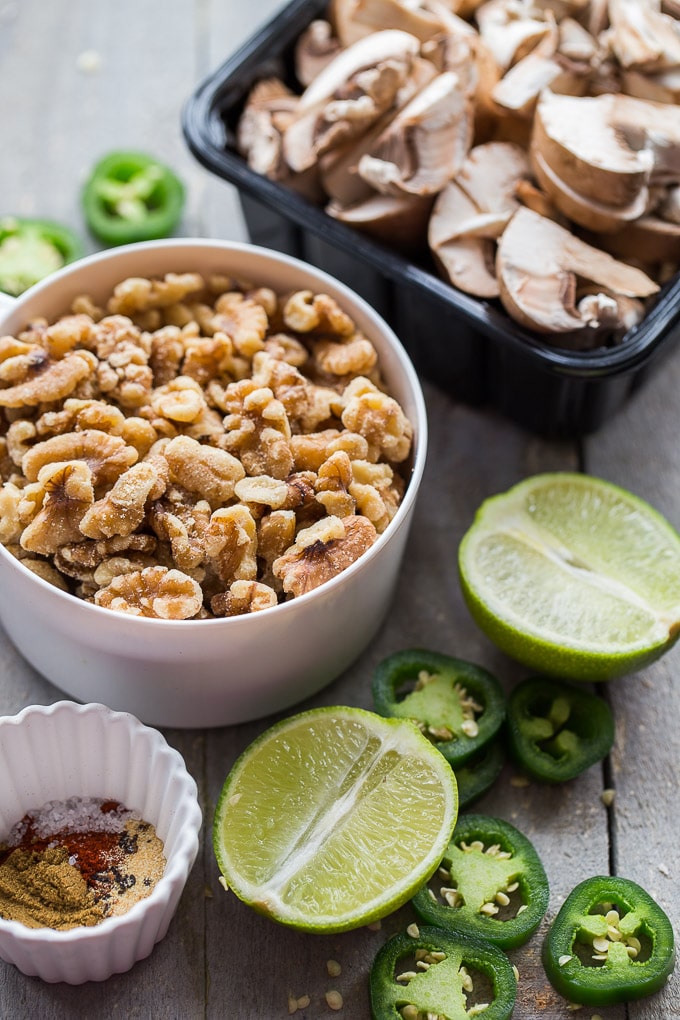 While I would love to take credit for this genius and delicious idea, faux taco meat is not a new idea. If you search Google or Pinterest, you will find all sorts of recipes for vegetarian taco meat. In fact, the recipe I’m sharing today was actually inspired by Pinch of Yum’s recipe for Cauliflower Walnut Taco Meat, which has cauliflower and walnuts as its base (obviously) and is absolutely delicious!

Unfortunately, when I got a craving for nachos last week, I didn’t have any cauliflower. And truth be told, after eating cauli pizza crust and cauli rice the week before, I had my fill of cauliflower.

I did, however, have a package of cremini mushrooms that were calling out to be used (which actually means they were a day away from being thrown out). So I chopped them up and threw them in the food processor with some walnuts, and after a few pulses, the mixture actually resembled ground beef. 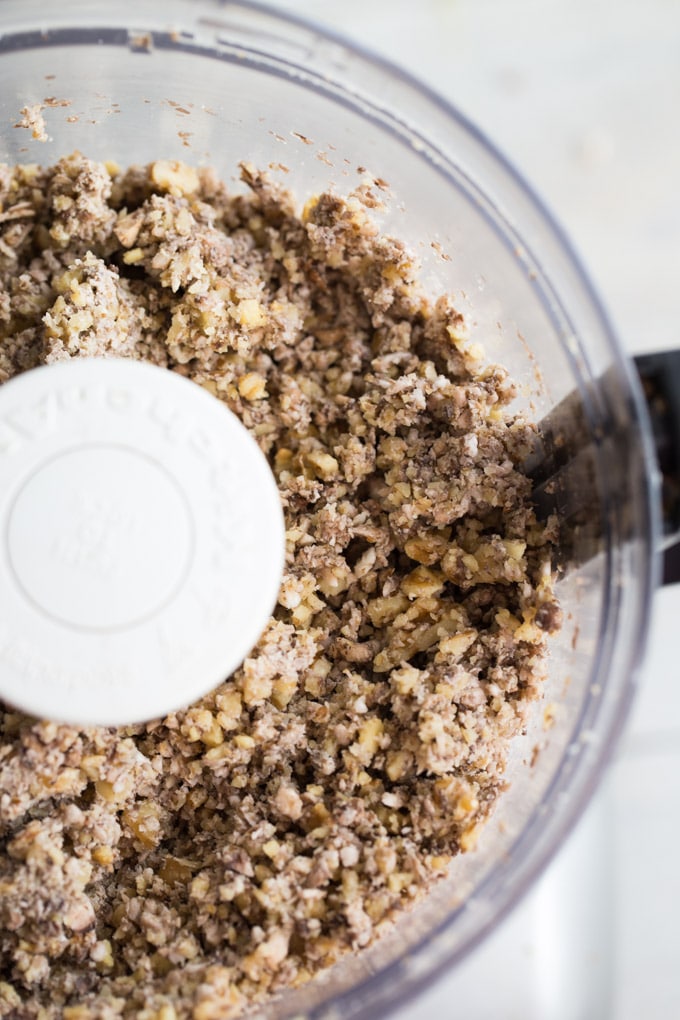 Texture is one thing, but what about taste? Well, that’s where some trusty spices, lime juice, red onion and jalapeño pepper come into play. Just add these ingredients to your skillet with the walnut/mushroom mixture and cook it for a few minutes until the onions and peppers soften.

The result is a pretty convincing and tasty vegetarian taco meat that’s perfect for nachos. You can even add it to salads, wraps, or tacos. I’ve tried them all in the last week!

This mixture makes an awesome topping on a bed of greens with some guacamole and tomatoes. If you’re not into nachos, then you definitely need to try this mixture in a taco salad! 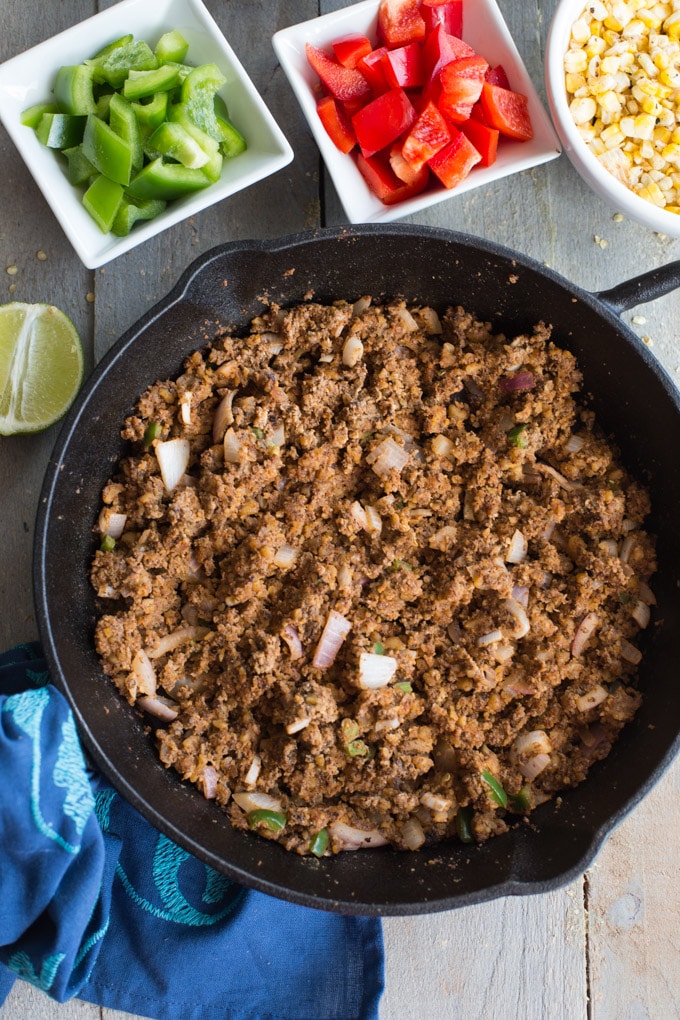 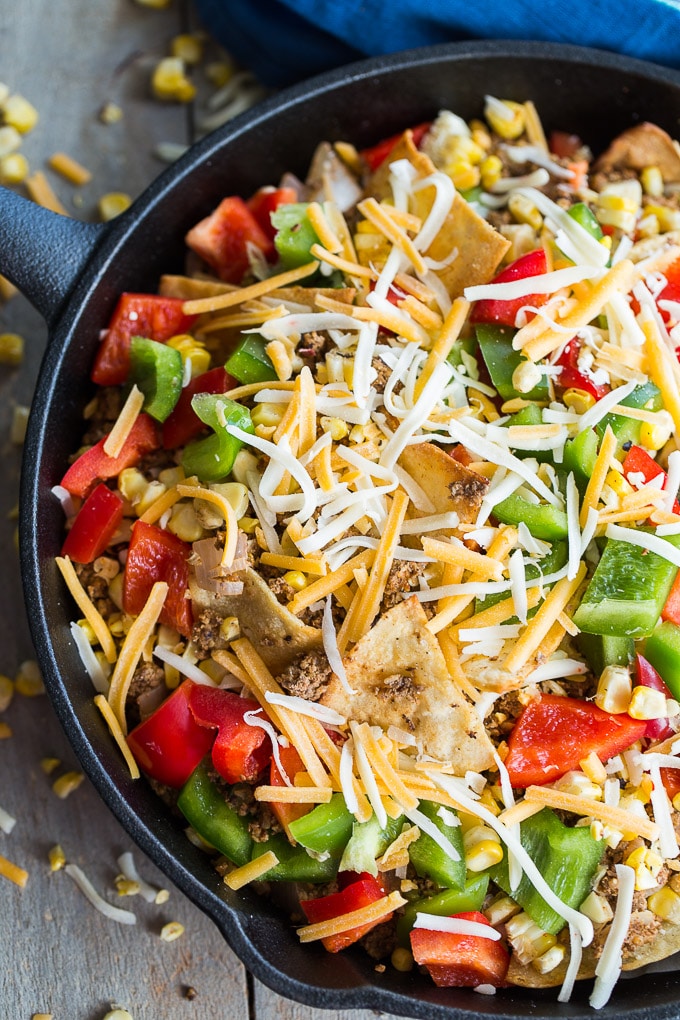 How to make Loaded Vegetarian Nachos

While these Loaded Vegetarian Nachos are pretty easy to make, I do have a few tips to help you out: 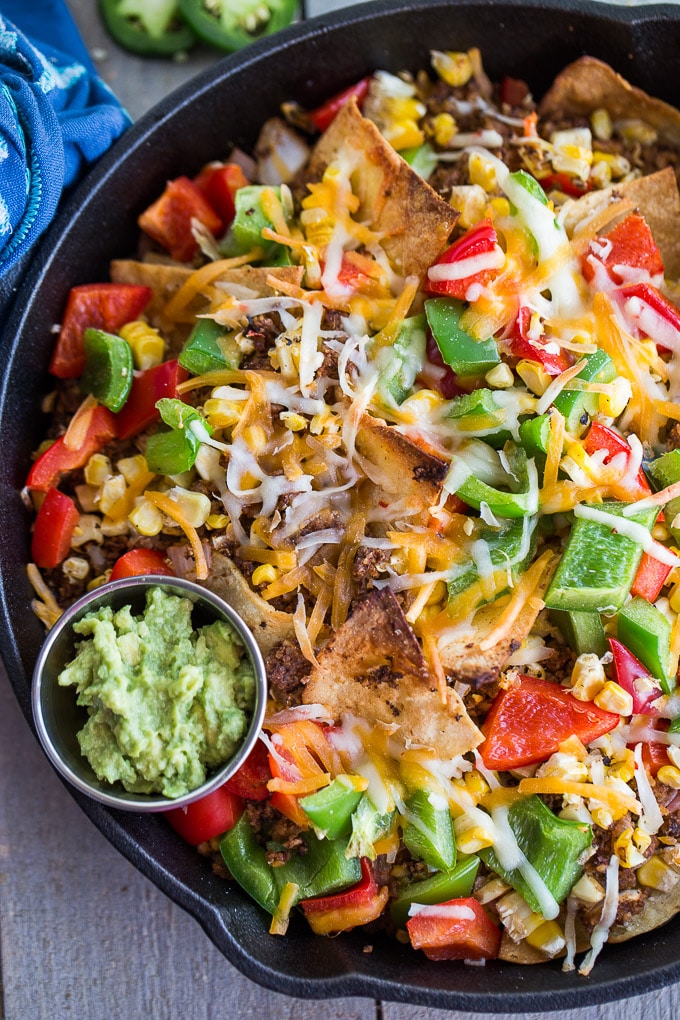 No matter how you plan to make these Loaded Vegetarian Nachos, you should definitely serve them up with some homemade guacamole, salsa and/or pico de gallo, and of course, your favourite margarita! 😉

If you make these, I would love to hear about it in the comments below, or take a pic and tag @crumbtopbaking on Instagram. And if you’re looking for some other recipes featuring nachos, be sure to check out these Pork Carnita Breakfast Nachos! Perfect for Cinco de Mayo or Mother’s Day brunch! 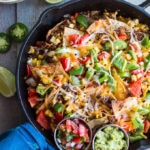 These Loaded Vegetarian Nachos are made with a blend of walnuts, mushrooms, veggies and spices. So they’re hearty and flavourful, but also full of fibre and healthy fats. Perfect for weekend snacking or a get together with friends!

For the vegetarian taco meat: 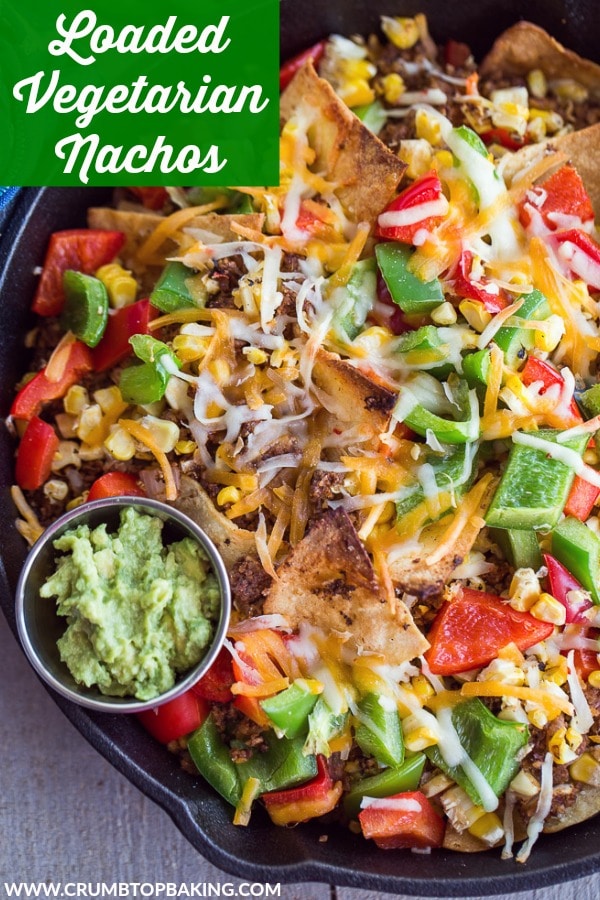 Hey there! I'm Leanne - the author, recipe creator and food photographer behind Crumb Top Baking. If you're looking for clean eating recipes, but still love the occasional decadent treat, you're in the right place! And if you have special diet needs, you will also find a mix of dairy-free, vegan, grain-free and gluten-free recipes on Crumb Top Baking. Learn more about me and what you'll find on Crumb Top Baking.... 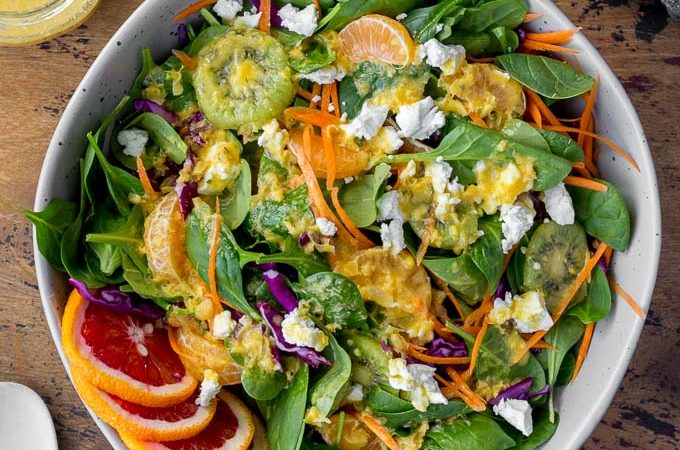 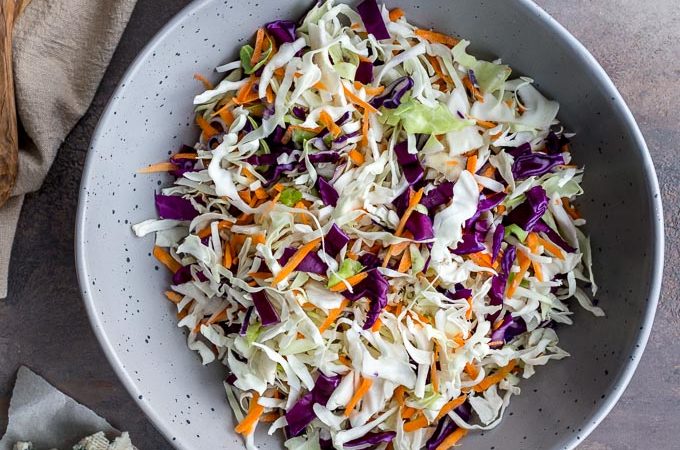 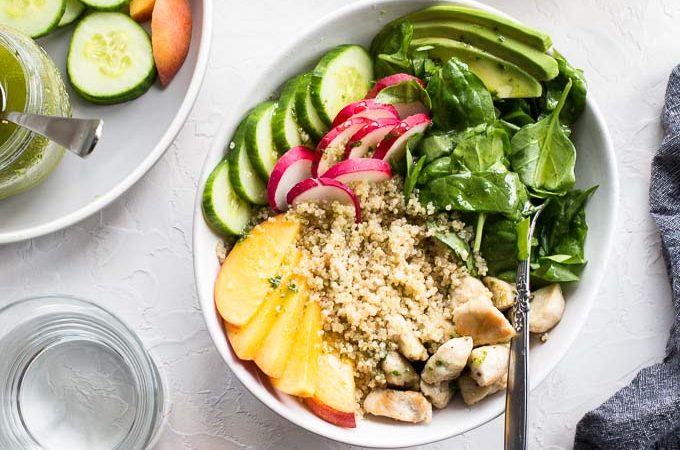 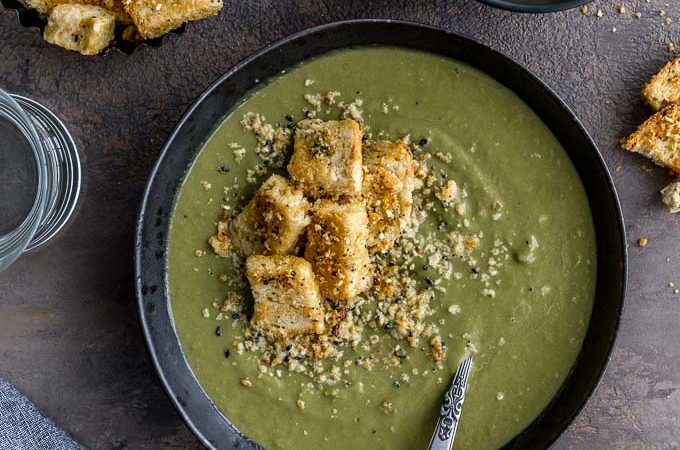 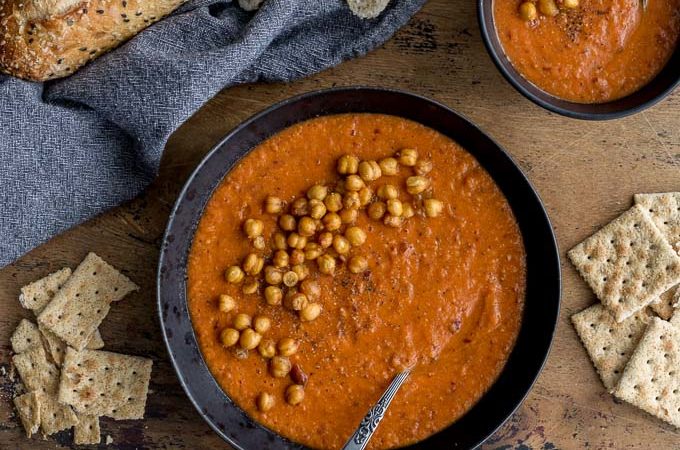 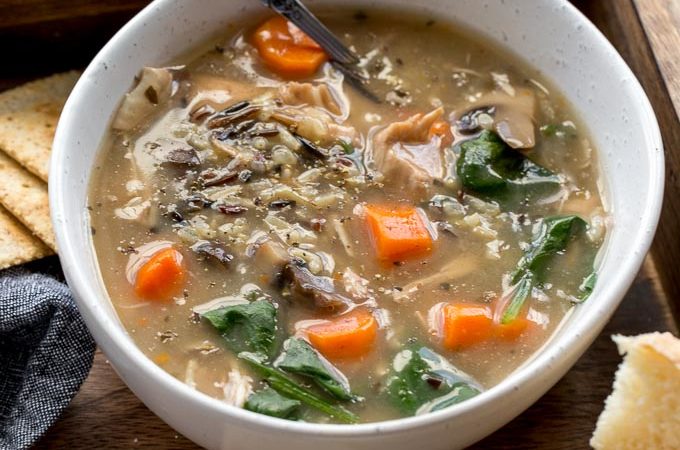 This site uses cookies. Some are essential to make our site work; others help us improve user experience. By using this site, you agree to our use of cookies. Read our privacy policy to learn more, including how you can opt out.