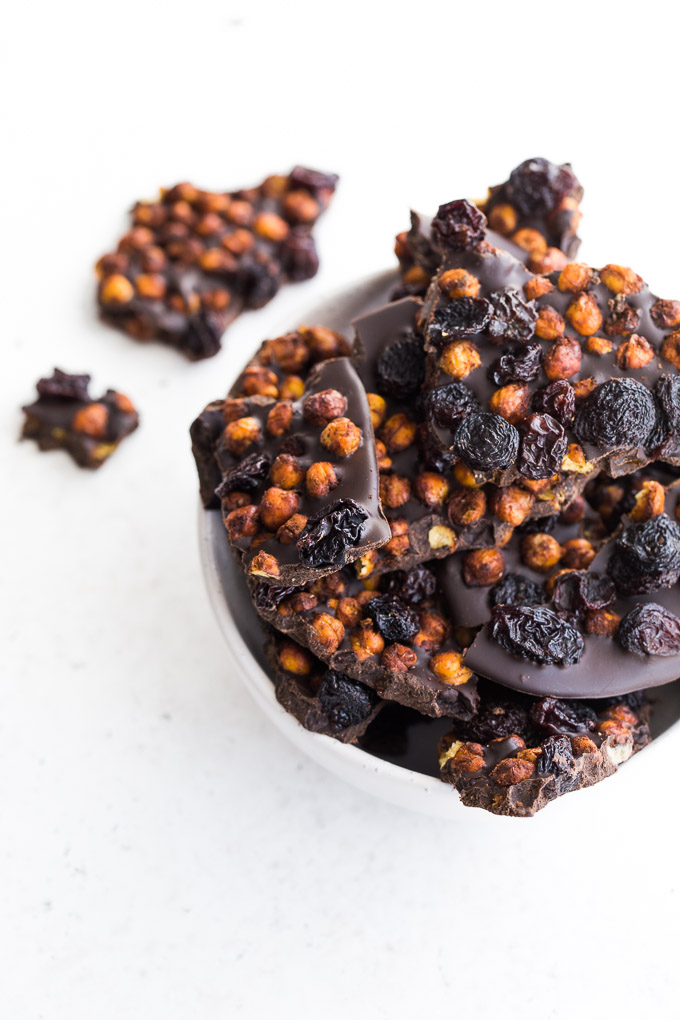 Well, hello February! It’s about time you arrived. I know I’m not alone in feeling like January was the longest month ever, and Christmas was about 500 days ago!

But now we’re into February, and spring is officially next month! Okay, spring won’t actually arrive here until May, but I’m trying to be optimistic. 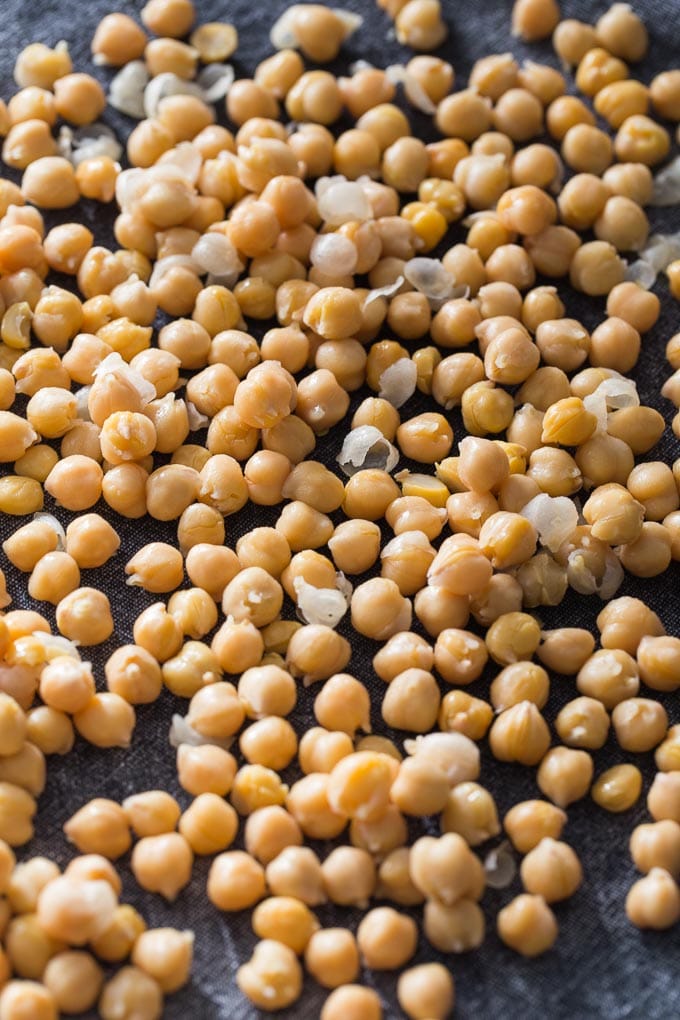 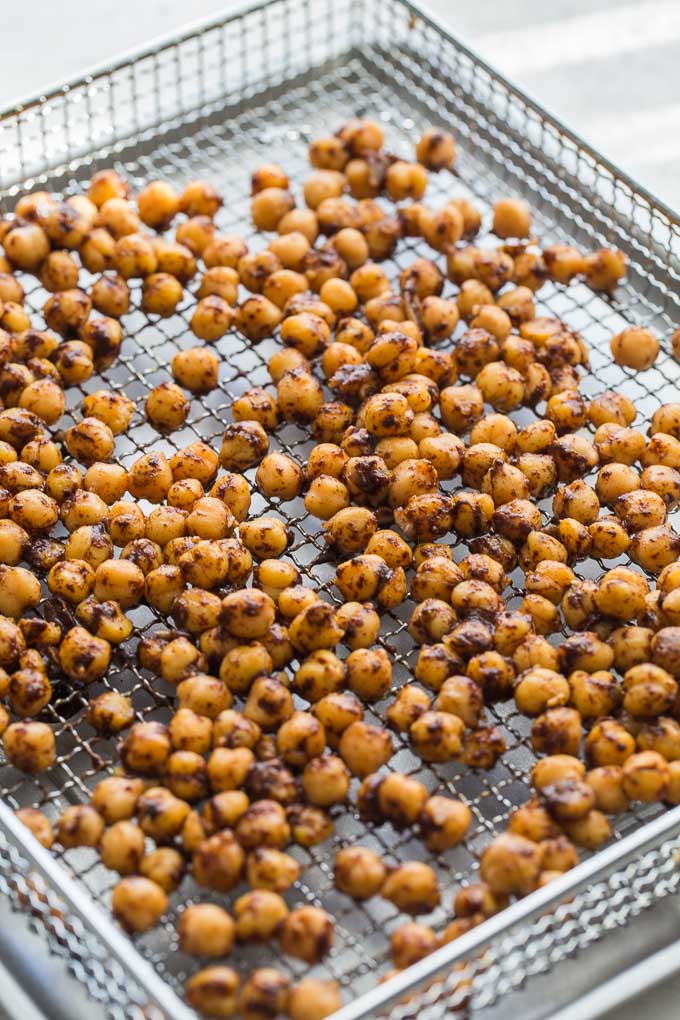 We typically go for brunch the weekend around Valentine’s Day, but stay in on the 14th and cook a nice meal and watch a movie. I know, we’re party animals!

While I don’t know yet what we’ll be cooking this year, I know this Cinnamon Raisin Chocolate Chickpea Bark will be making an appearance. It’s the perfect healthy-ish sweet treat to complete a meal, and it’s also great for gifting. Just wrap a few pieces in cellophane, tie a red ribbon around it, and you’ve got yourself a little DIY gift ready to go! 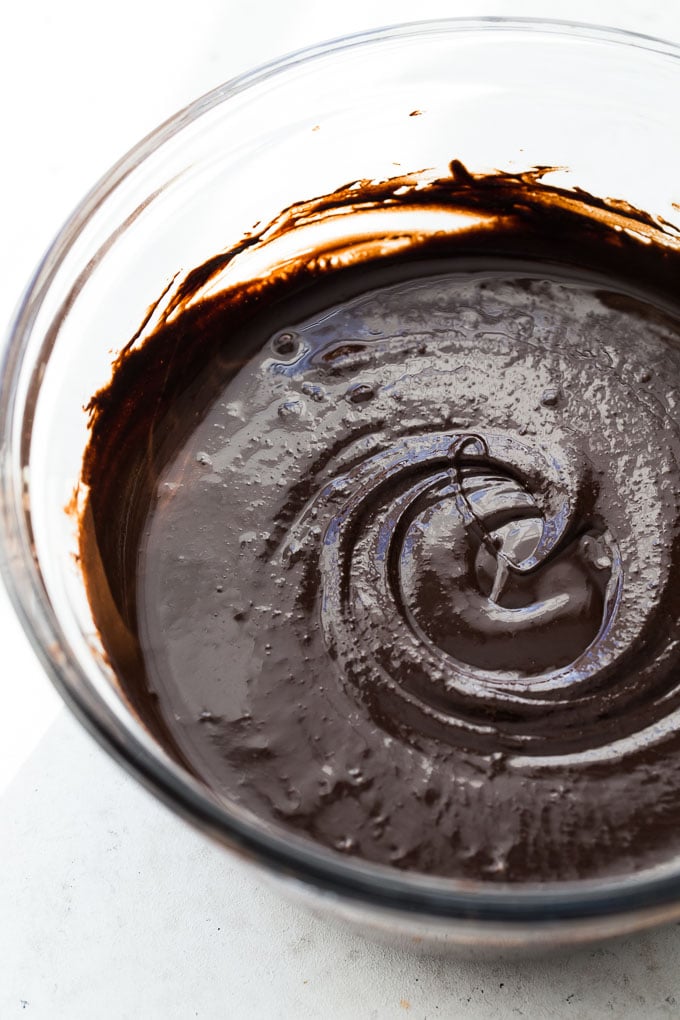 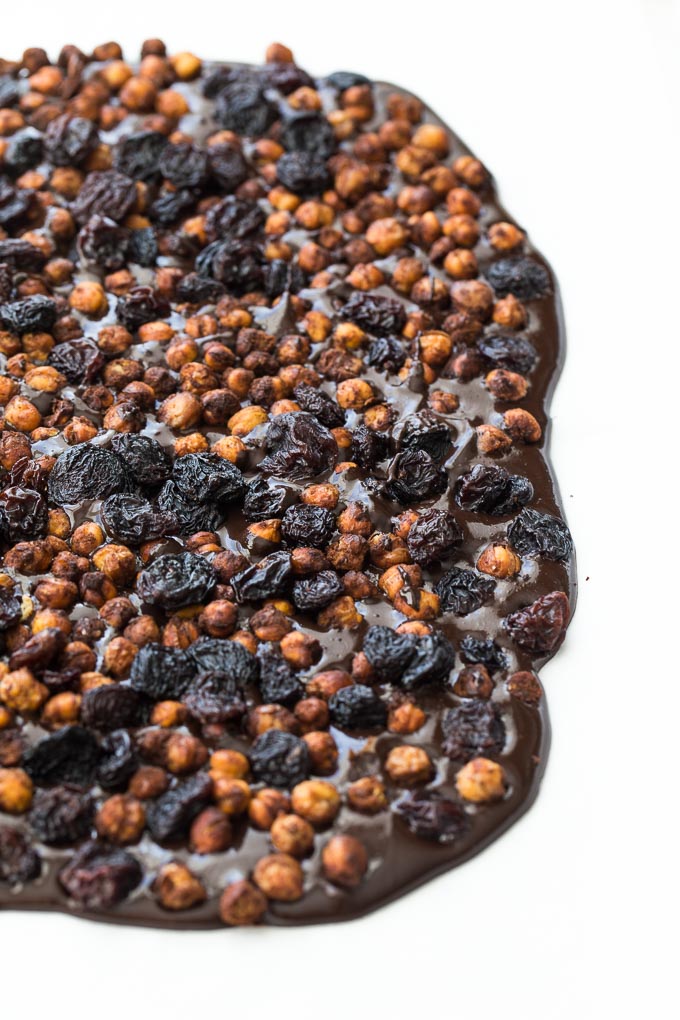 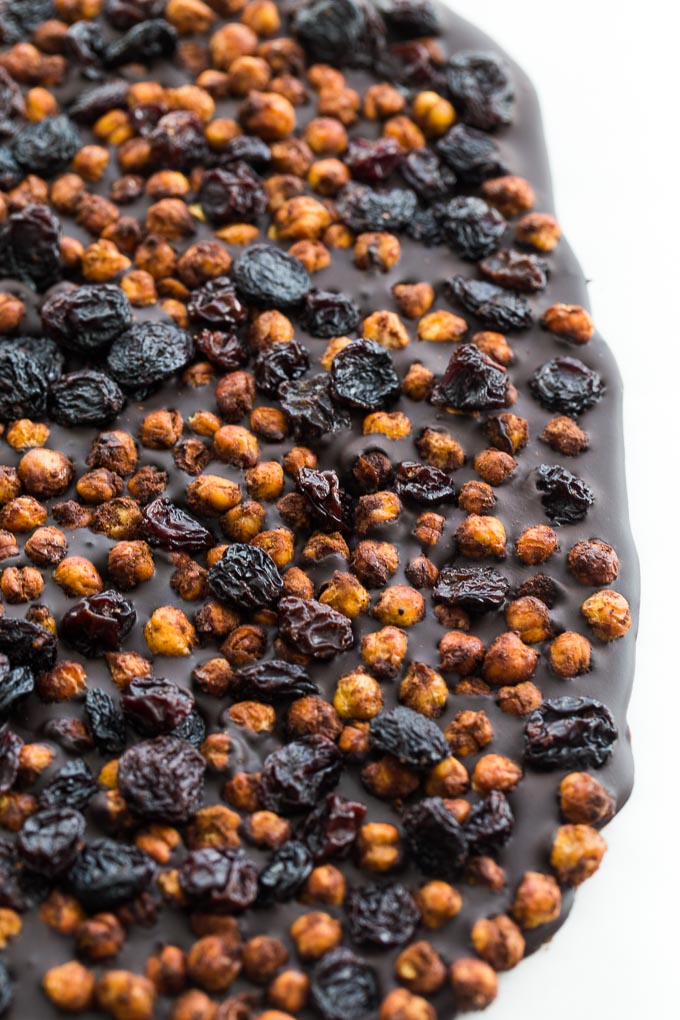 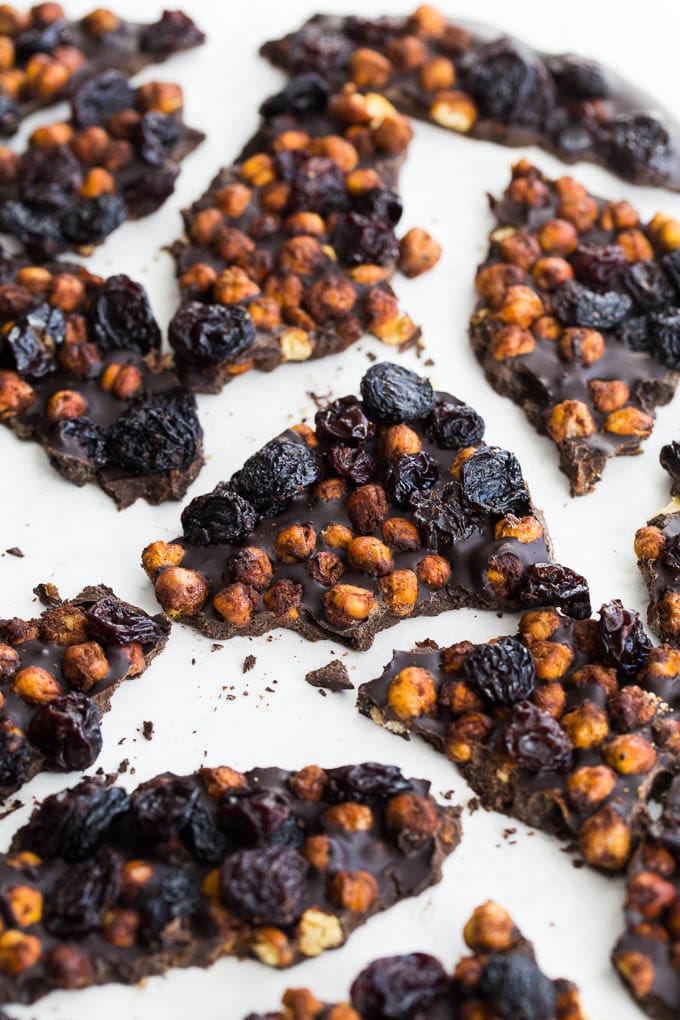 If you make this Cinnamon Raisin Chocolate Chickpea Bark, I would love to hear about it in the comments below. Or take a pic and share on Instagram by tagging @crumbtopbaking.