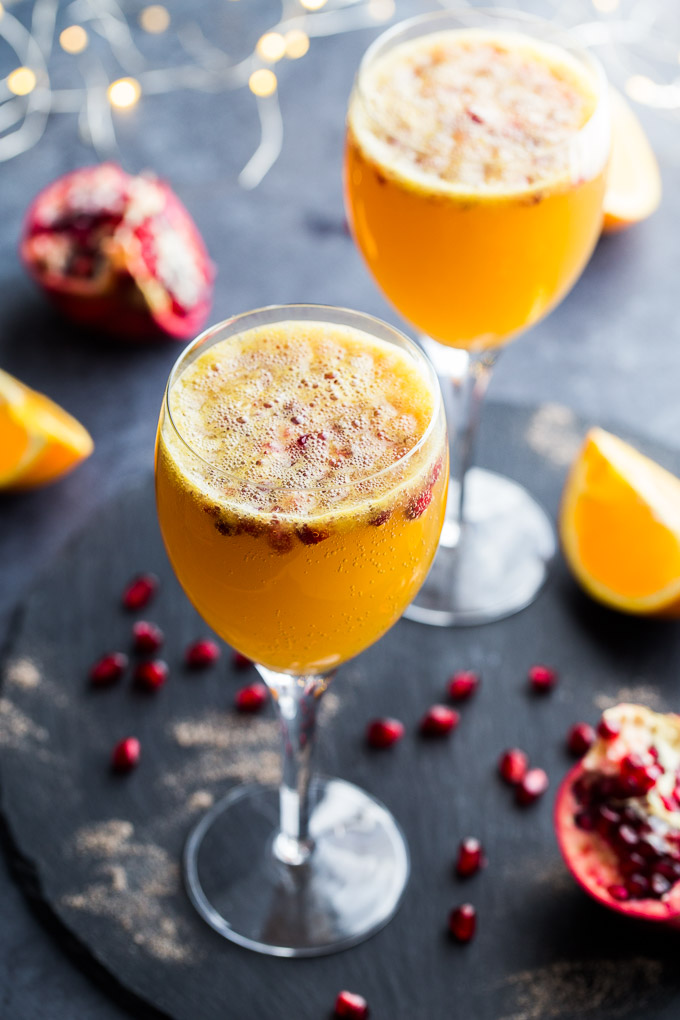 Dropping in today with a quick cocktail recipe for all of your upcoming holiday brunches!

I don’t know about you, but hosting a holiday brunch is one of my favourite things to do during the festive season. And no surprise, but mimosas are always on the menu. (Mimosas and lots and lots of coffee!)

We’ll be hosting friends for brunch this holiday season. And to help me narrow down what I’m going to serve, I’ve been working on a recipe round-up of some of my favourite holiday brunch dishes. Keep an eye out for that post over the next few days. And if you don’t want to miss it, be sure to sign up for the Crumb Top Baking newsletter! 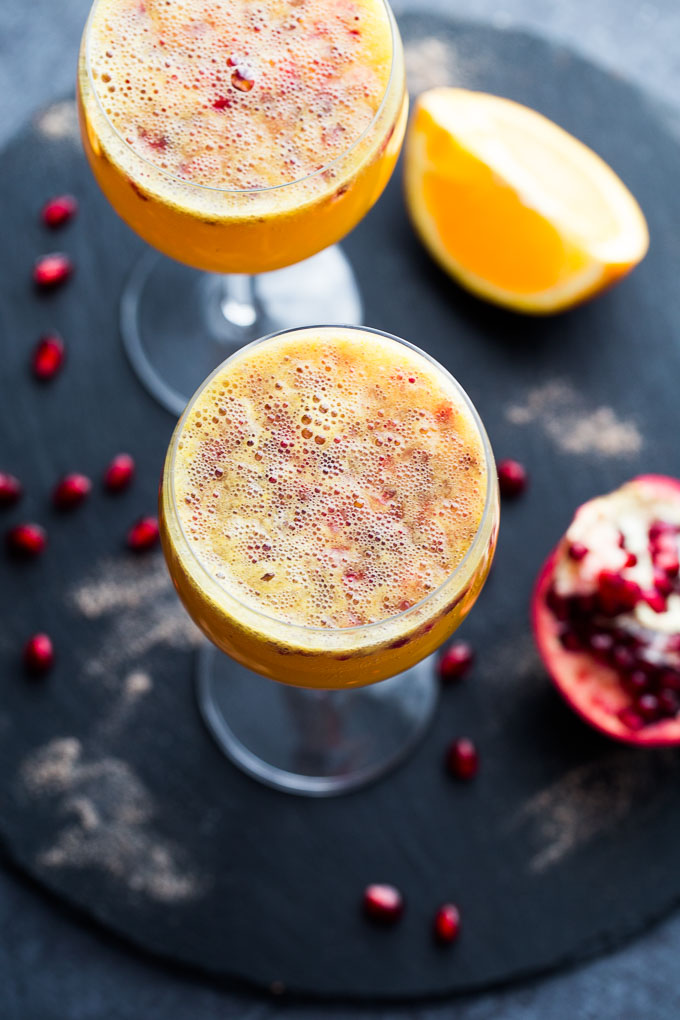 What is Ginger Beer?

Traditional ginger beer originated in England, and was made by fermenting and brewing sugar, ginger and water with a starter culture called the ginger beer plant. It was originally an alcoholic beverage, but today most commercial ginger beers are non-alcoholic. And while ginger beer tastes similar to ginger ale, it’s spicier and less carbonated. If you’re interested it learning more about ginger beer, Thrillist has a great article. 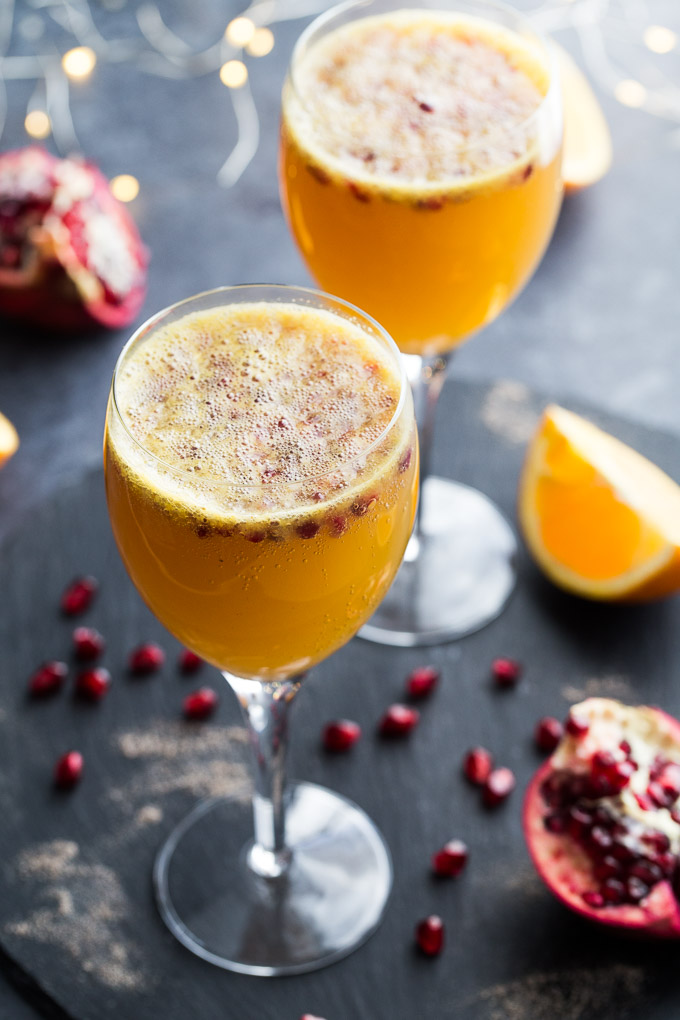 If you make these Ginger Beer Mimosas, I’d love to hear about it in the comments below. Or take a pic and share it on Instagram by tagging @crumbtopbaking.

And if you’re looking for other cocktail recipes, you can always check out the following on Crumb Top Baking: 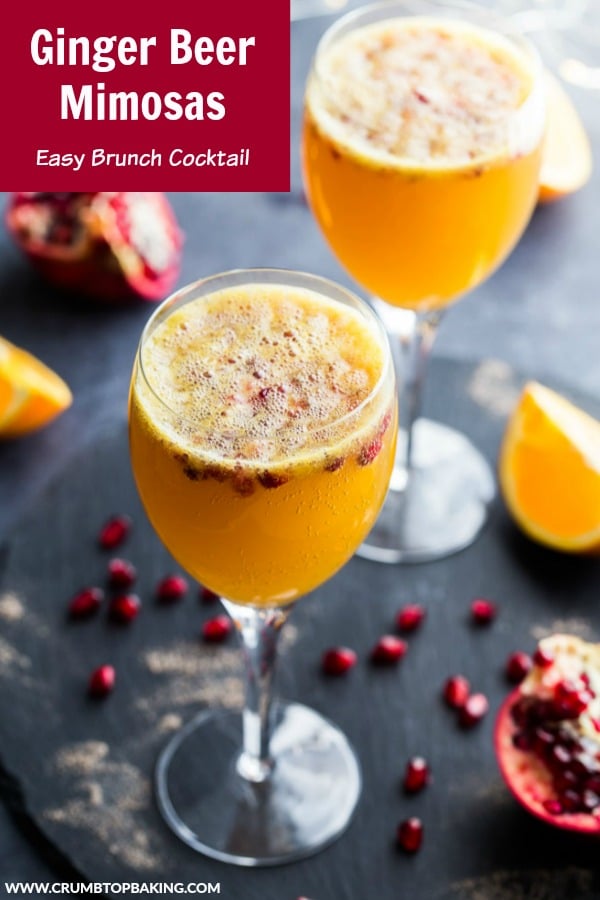